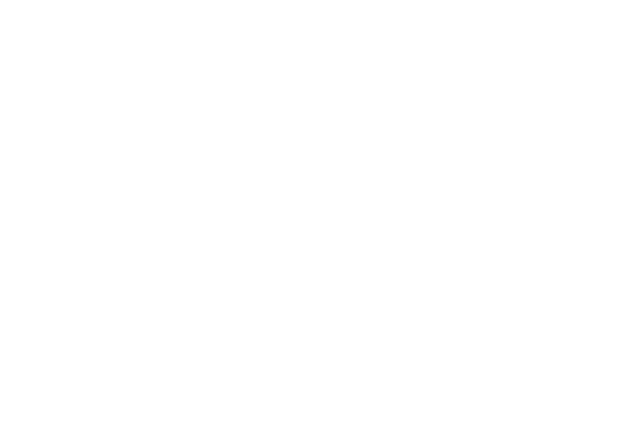 Mecwide and Vesam Engenharia utilised 15000 TCBs in the making of the replica of the South Titan Crane of Leixões harbour for APDL.

The Leixões Titan Cranes were assembled in 1885 for the Leixões harbour construction and remained functioning, repair jobs and ship loading/unloading until the '60s of the 20th century. These massive, fully riveted, cranes were moved by power of steam and were the worlds biggest of their kind, being able to lift 50 ton granite blocks.

TCB’s bolts were chosen because of their ease, quickness of installation and their ability to mimic rivets.